Hello from snowy Dublin! Didn't expect to be saying that at the beginning of March, but Storm Emma (AKA "The Beast from the East") has pummeled Ireland, and quite a bit of Europe, with blizzard-like conditions and a whole heap of snow. Businesses are closed, roads are treacherous and the country has bought every loaf of bread in sight. Nothing can stop my blog though!

What series I watched

If you're stuck indoors like me, I'd recommend binge-watching the latest Netflix sci-fi series Altered Carbon. Based on Richard K. Morgan's cyberpunk noir novel of the same name, the story is set 300 years in the future where consciousness can be digitized, human bodies are interchangeable and death is no longer permanent. I won't give any of the storyline away but I finished it yesterday and really enjoyed it, so definitely give it a look if you've got the time.

What photo I love

“May your choices reflect your hopes, not your fears.” – Nelson Mandela

This week saw the emergence of a new social media app: Vero. Surprisingly enough though for most of the week the app suffered a number issues with its servers, rendering it fairly unusable. This was followed by controversy over the company's Terms of Service, as well as the CEO's involvement with a Saudi construction company that left thousands of migrant workers homeless. It's been an interesting week for Vero to say the least. Regardless of this though, people are still flocking to download the app and as of today, it has nearly 3 million users. If you're interested in finding out more about the app itself, I wrote a post all about it on CASTLE33's blog during the week. You can read it here.

What I'm listening to

Yep. I went there.

Thanks for reading, enjoy your weekend and I'll talk to you next week! 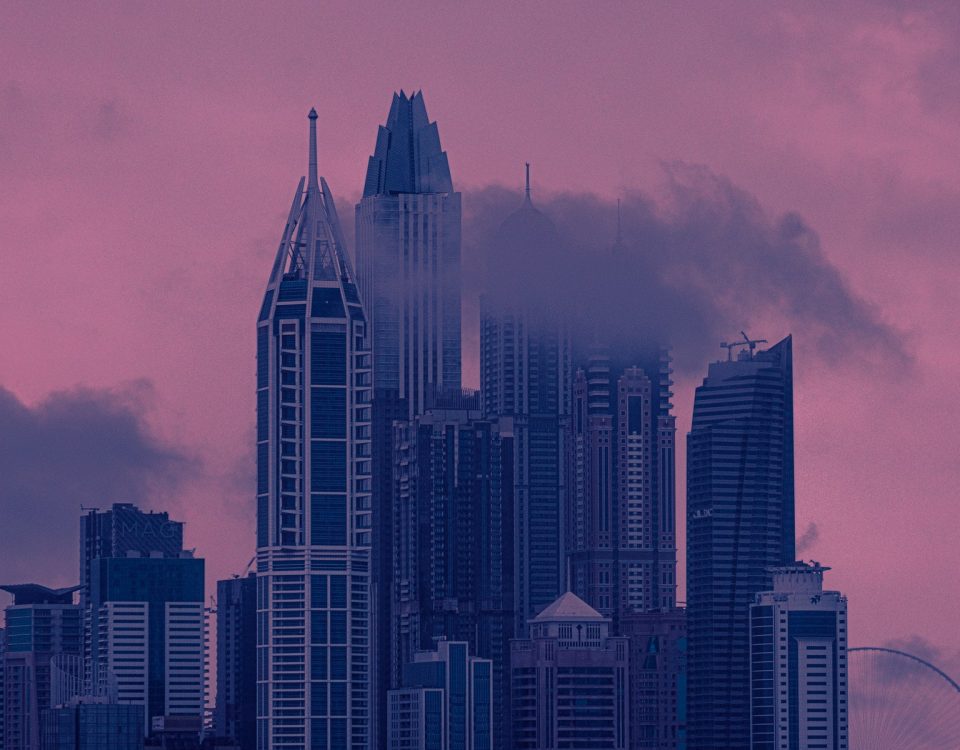 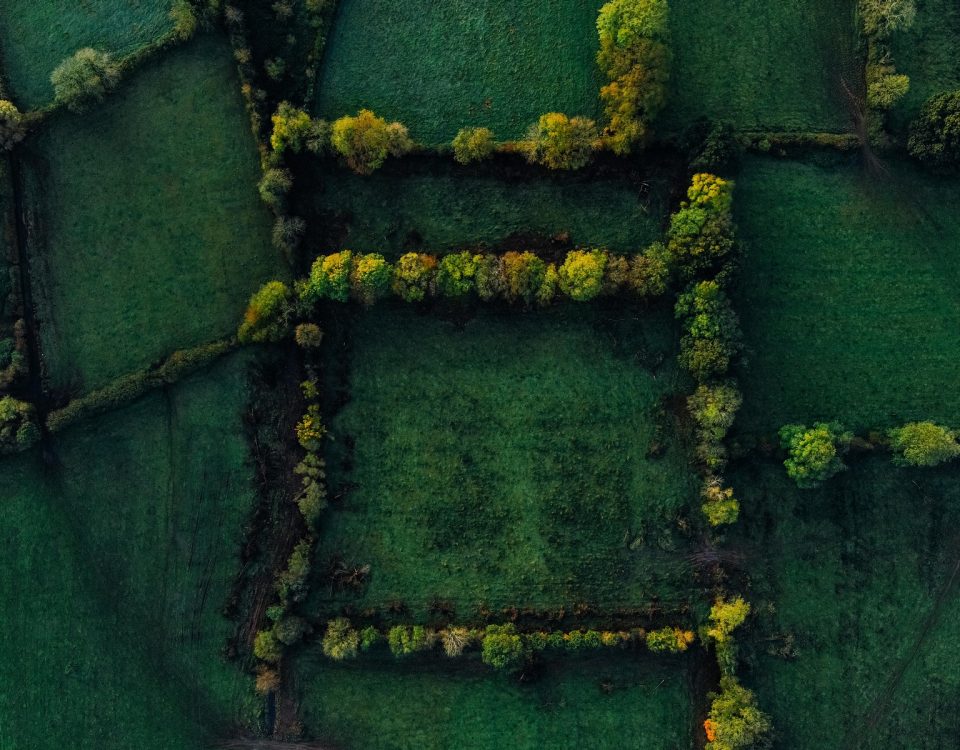 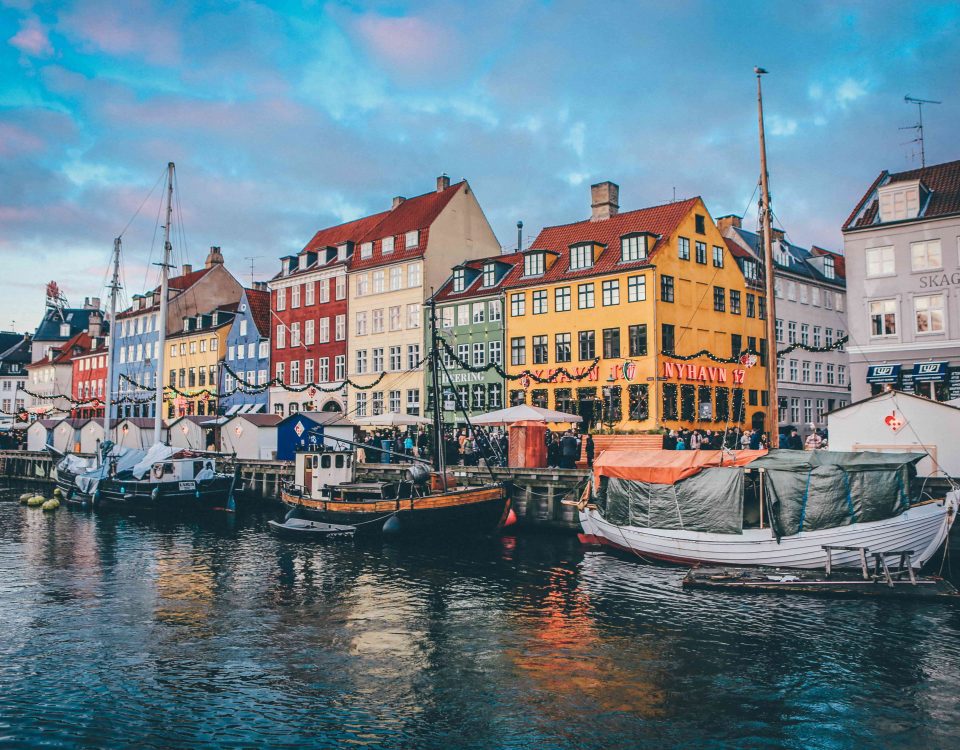